南アの新聞（？）が預言者ムハンマドの風刺画を掲載。抗議の嵐に。☆完成度の高い漫画ですが、これでも抗議電話が殺到、脅迫もあったとのことです。いったい…
http://www.mg.co.za/article/2010-05-21-uproar-over-mg-prophet-muhammad-cartoon
t was a late night in court for the Mail & Guardian as the Council of Muslim Theologians on Thursday evening tried to stop the newspaper from publishing a Zapiro cartoon featuring the Prophet Muhammad. 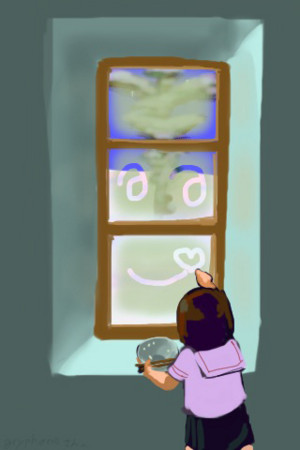 Women supporters of Islamic political party Jamaat-e-Islami hold a placard during a protest against Facebook in Karachi May 19, 2010. Many Pakistanis are angry at the Draw Muhammad competition

A cartoonist whose work inspired an internet campaign inviting people to draw images of the Prophet Muhammad has apologised for her role in the row.

Writing on her blog, Molly Norris said her satirical cartoon was "hijacked" and that the campaign was "offensive to Muslims".

Other people set up a page on the social networking site Facebook backing an Everybody Draw Muhammad Day.

It sparked outrage in Pakistan, where a court ordered Facebook to be blocked.

On Thursday the video-sharing website YouTube was also blocked in Pakistan. Reports say more protests against the Facebook campaign are planned for Friday.
'Right to expression'

Molly Norris drew a cartoon in April to protest against the decision by a US television channel to cancel an episode of the popular show South Park because of a contentious depiction of the Prophet Muhammad.

In her cartoon, Ms Norris satirically proposed May 20 as an Everybody Draw Muhammad Day.

The idea inspired a separate Everybody Draw Muhammad Day group on Facebook which rapidly gained in popularity.

Ms Norris says that she had nothing to do with the page even though her name was posted on it. Some media reports implied that she had set up the Facebook campaign.

"I never started a Facebook page; I never set up any place for people to send drawings to and I never received any drawings," she said on her blog.

She apologised for her role in the controversy and said that the content of the page was "offensive to Muslims who did nothing to endanger our right to expression in the first place".
Violent demonstrations

Correspondents say it remains to be seen how successful the new bans will be in Pakistan and whether citizens find a way round them.

YouTube said it was "looking into the matter and working to ensure that the service is restored as soon as possible". The site was briefly blocked in Pakistan in 2008 - ostensibly for carrying material deemed offensive to Muslims.

"Because YouTube is a platform for free expression of all sorts, we take great care when we enforce our policies. Content that violates our guidelines is removed as soon as we become aware of it," said the company.

Facebook said in a statement that it would take action if any content "becomes an attack on anyone, including Muslim people", but that in this case its policies were not violated.

Five people were killed in Pakistan in 2006 during violent demonstrations following publication of Muhammad cartoons in a Danish newspaper. 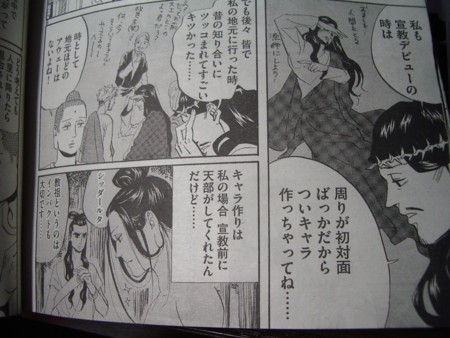